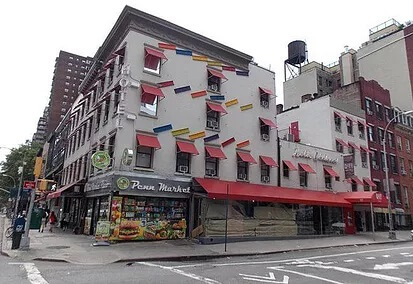 Salt Equities has sold the Riff Hotel Chelsea for $27.5 million to a group of investors, who plan to tear down the existing building and replace it with affordable luxury condos, according to sources familiar with the deal.

Salt Equities, led by Sal Smeke and Michael Wahba, sold the hotel at the corner of West 30th Street and Eighth Avenue to an investment group led by Anthony Hu’s Eastern Star Development. However, Salt will still be keeping the 5,000-square-foot retail portion of the building, which encompasses half of its value. The hotel consists of the building’s upper floors.

Christopher Okada, president of Okada and Company, represented the buyer and the seller.

Eastern Star Development filed plans last year for a 182-unit condo building in Long Island City at the Star Tower, where they are targeting a $253.3 million sellout. This makes it one of the most expensive plans in Queens history.