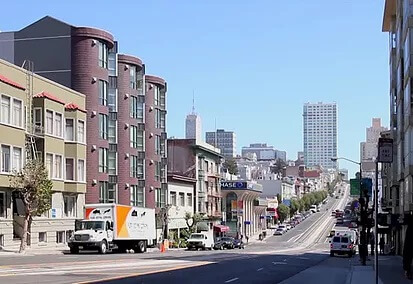 SPI Holdings, a San Francisco-based investment firm, is breaking into Hell’s Kitchen with the $21 million purchase of a five-story apartment building, The Real Deal has learned.

The property, at  between West 45th and 46th streets, contains 24 rental apartments including one- and two-bedrooms, and has three vacant retail units at the base.

Midtown-based investors Michael Wahba and Salomon Smeke of Salt Equities owned the property for about four years, having paid $3.2 million in 2011.

The property spans more than 19,000 square feet, working out to a purchase price of $1,084 per square foot.

“The retail and residential components of this turnkey property were both undervalued relative to a quickly rising Hell’s Kitchen submarket,” Kassin said.

Representatives from Dennis Wong’s SPI Holdings did not immediately respond to a request for comment.